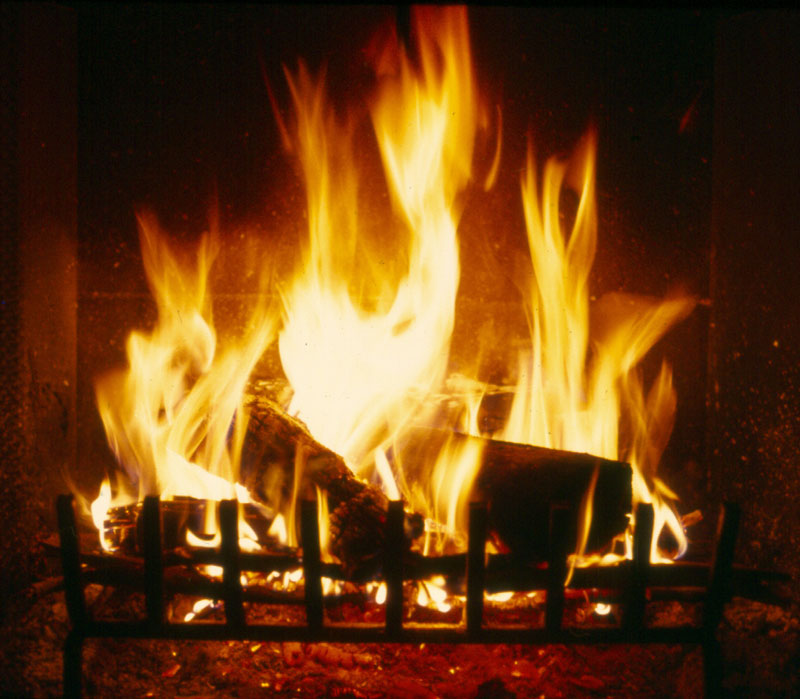 Is it that time of the year already?  Jings – that was quick!

Well, that must mean it’s time for Denki to take a well-earned break to recharge our batteries and see all the friends and family we’ve been sadly neglecting throughout the rest of the year.  Smashin’!

So before we bid farewell to a, let’s just say, “memorable” year, we’d like to announce the winners of this year’s Denki “Games of the Year” Awards.  If you remember last year, it was Batman: Arkham Asylum and Orbital that were the runaway favourites.

Well, no such consensus from our panel of experts this year, so instead I’ll let each member tell us about what they’ve been playing this year.  And a reminder: it doesn’t have to be a game that was released in 2010 – this is about games we’ve enjoyed at Denki during the year, regardless of when they were released.

First up, Mr Penn:  “I came back to Orbital with a hunger to beat my best scores – and was satisfied. I had two whales of a time with Mario Galaxy 2 and Flick Kick Football; Minecraft and Limbo filled a void, too, but it’s Pac-Man CE DX that’s ended the year with a bang and won my heart the most. It’s a work of genius.”

Mr Taylor? “Flick Kick Football proved itself as a splendid way to drain my iPhone battery but the most enjoyable time was spent playing Red Dead Redemption. Easy to play, good wee story, memorable moments, quality DLC and a sensible length – bring all that together even I’m willing to write off the bugs as part of the charm 😉  Where’s Pac-Man CE DX? First impressions are very, very good but I’ve not really had a proper play with it yet.”

What about Mr Conry then?  “I bought Pix’n Love Rush based on the gorgeous faux-retro graphics alone only to be drawn into one of the most addictive, refined games I’ve played in a long, long time. It’s the first time I’ve encountered Achievements adding a structure to a game despite it being a high score, arcade-style game. I kept playing the game shooting for that final high score as I learned each level, got my timing to a tee and ensured each jump and shot was pixel perfect until I finally got a respectable high score and nailed that final, elusive achievement. Simply brilliant.”

Mr Boyd says, “I was still playing Batman: Arkham Asylum at the start of the year which has some of the best fighting in any game! I also enjoyed the combination of being a cowboy and killing zombies in the Undead Nightmare. Limbo was a great little game to play, I loved the art style and the puzzles were a joy to work out so this was definitely a gaming highlight for me this year.”

The Puzinator added, “I fiddled with the insanely difficult Desktop Dungeon for a while. Dead Rising 2 Case 0 held my interest in the same way as the first one. Minecraft blew me away for about 3 days then became boring. PacMan CE DX is currently awesome but trailing off. For me it was Left 4 Dead 2 at the beginning of the year that gave me maximum pleasure. I miss you guys 🙂

Myself?  This year’s been such a blur with all the various goings on at Denki that I’ve hardly had any time to devote to enjoying new games.  Instead, the time I have allowed myself for gaming I’ve mainly been going back to games I’m already familiar with – it’s like going to see an old friend.  I completed Half-Life 2 for the second time, and also went through Episodes 1 and 2 for the first time – that was incredibly enjoyable; I’d forgotten how good it was, though certain design features are starting to show their age now.  Assassin’s Creed 2 took an enjoyable chunk of my attention, Orbital (I only came to it after it won last year’s Denki Award), Left 4 Dead 2, Toy Story 3, AudioSurf… and many others.  But it’s probably Minecraft that’s given me the most pleasure throughout the year.  It’s the only game that’s genuinely made me feel like a kid again in more than a decade.  So Minecraft it is – even though I’ve now completely lost interest in it; however, while it burned, it burned so very brightly.

So that’s it from Denki for this year.  Personally I’ll be glad to see the back of 2010, as it didn’t really do much to endear itself to me… We’ll be back (despite 2010’s best efforts) bright and breezy in January to get on with our mission of entertaining the world.

Until then, a big “THANK YOU!” to our friends old and new, especially those who’ve supported us and helped us get through 2010.  And a special mention, of course, to all our ex-colleagues: if it’s been a tough year for those of us left at Denki we’re only too aware that it’s been an even tougher year for you… 🙁

Despite that (or perhaps because of it?), we hope everyone has an especially great time over the holiday season this year.  And if you do happen to have been a *very* good girl or boy, and Santa brings you a shiny new iDevice, remember to check out some of the great games that are available for it on the App Store!