Hello all and welcome to two thousand and ten. Or twenty-ten. Pick your side – it’s important! The first new releases of the year worth talking about have begun creeping out, so it’s time to kick these weekly round up posts off again. It’s a fairly light week with only two titles worth mentioning.

Dark Void has a fairly low-key release this week. It was impressive at E3 a couple of years ago, looking like a polished single-player version of Tribes. The development team is comprised mostly of people who worked on the criminally underplayed Crimson Skies: High Road to Revenge for Xbox.  It looks like they’ve stuck to the Rocketeer inspired pseudo future-but-somehow-in-the-past theme, having a plot which features Nikola Tesla (always a good thing!) 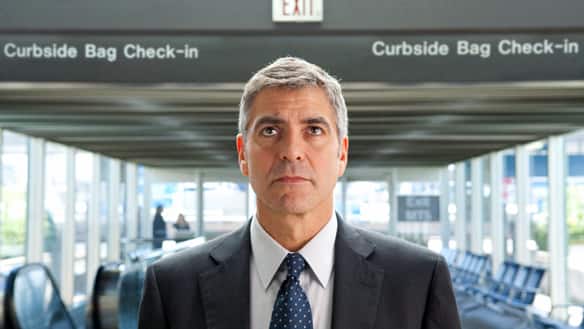 Much is being said about Up In the Air, for reasons that the fairly standard sounding plot about a ‘bad man’ who is brought down to earth by a ‘nice girl’ fails to explain. It’s supposedly very well written and performed and cements the director, Jason Reitman of Juno fame, as someone to keep an eye on in the future.