Hi all.  It’s that time again. 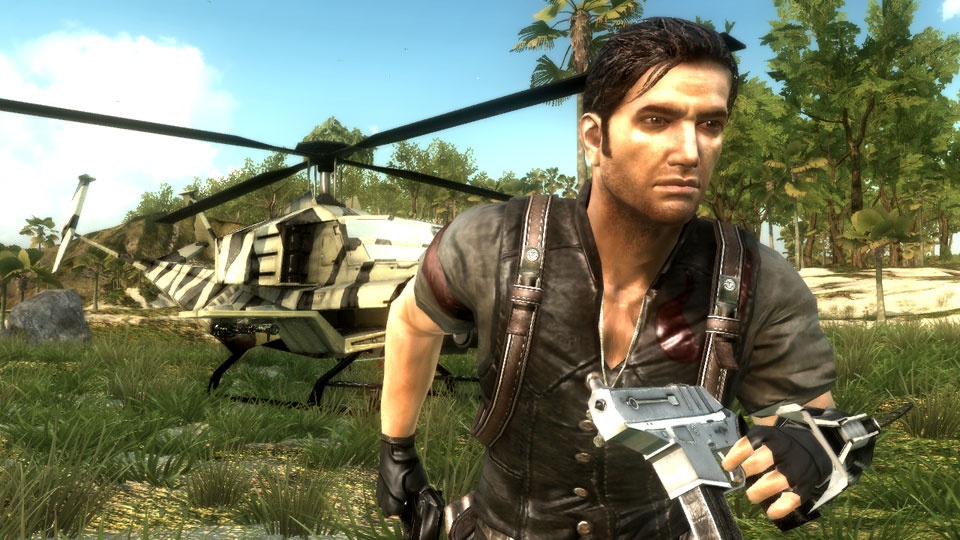 Lots of people have been banging on about the demo for Just Cause 2, the sequel to 2006’s, surprisingly good sandbox action game. Set on an island not too dissimilar from Hawaii, you could describe it as ‘Mercenaries on holiday’. A lovely tropical paradise where you’re free to blow up whatever you like, whilst swinging, rappelling or parachuting from great height.

There’s another pair of Pokemon games out on DS. Pokémon HeartGold and SoulSilver versions are actually remakes of the ‘Gold’ and ‘Silver’ versions on the GameBoy Color, but this time they come with an… ahem… ‘Pokewalker’.

It’s a pedometer shaped like a Pokéball, which you can store one of your Pokémon in – so it can go for a wander around with you. Doing so will increase their strength and earn you in-game money. 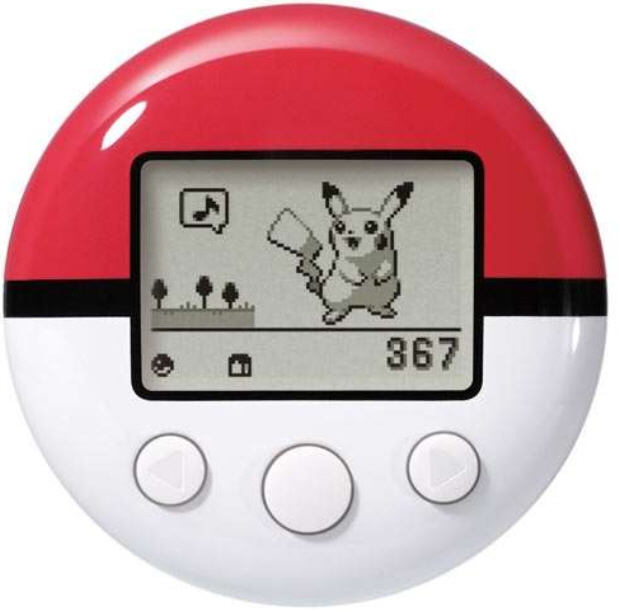 If you haven’t seen David Lynch’s Twin Peaks before, or even if you have, then you should check out the ultimate amazing uber-Definitive Gold edition on DVD. It’s got every episode ever made, plus loads of other rare clips. It’s the last version you’ll ever need to buy, ever ever ever!

Well… until they release it on Blu-Ray at least. You’ll need to buy it again then.