Those of you who absolutely can’t wait a few more weeks for Avatar to appear at the cinema may be tempted to run out and grab the game. You’ll be disappointed if you want to know what happens though, because the game is actually a prequel. It’s no big secret that video game movie licences are, with the odd exception, never really worth your time or money. Worse still, it’s bundled with 3D glasses! There are times when, despite all signs pointing to ‘tacky dud’, things surprise us and are actually alright. Avatar : The Game might be an exception, since it’s made by a talented team at Ubisoft Montreal, and initial hands on reports have been very encouraging. I’d still wait for some reviews though. 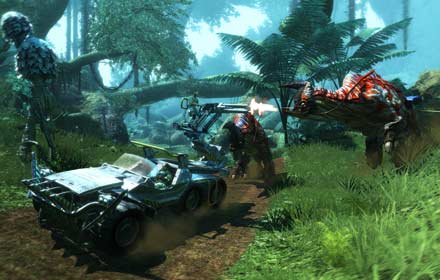 Plastic controller peripherals are another hit-or-miss venture. For every successful Guitar Hero controller or dance mat, there are about a million pointless Wii Remote add-ons designed to make it look like a machine gun or a golf club, which don’t enhance the experience in any way and are a complete waste of plastic. I don’t know why, but I knew the Tony Hawk : Ride skateboard was going to fall into this latter category from the moment it was announced. As a huge fan of the series, I have not enjoyed seeing it get progressively worse since the fourth (best) iteration. Steer clear, is the word on the street. 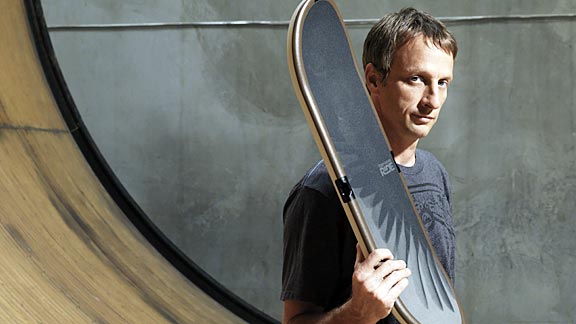 The Box in cinemas this week, is a remake of an episode of the Twilight Zone called ‘Button, Button’ from director Richard ‘Donnie Darko’ Kelly. The plot is very simple, a couple desperate for money come into possession of a box with a button it. If they push the button, they will receive a large sum of cash, but someone in the world, who they don’t know, will die. Obviously, things get quite complicated for them after they make their decision. Hmmm… would you be tempted? From the trailer, it looks like it’s very different from the original story, so it’s worth seeing even if you know how that ends.